Home » What should I look for in the best student laptop? 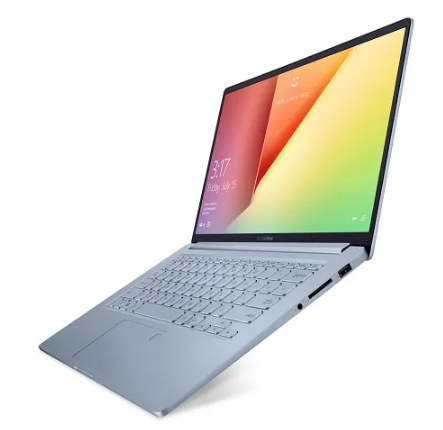 What to consider to buy the best laptop for students?

It is well known that a student needs to write and read a lot, as well as watch graphics, videos, and many other multimedia contents. For this reason, choosing a notebook with a good display and also having the right size for your needs is of fundamental importance. Speaking of resolution,

The first is not enough to see how multimedia content should be, while the second is often exaggerated for the uses that a student can make of it. As for the screen size, ranging from around 10 inches to a maximum of 18 inches, it’s all a matter of preference.

Some may prefer a large screen to better watch videos and manage operations that require more precision, while others may want to bet everything on portability. It is usually best not to go beyond 15 inches, as a student often needs to put the laptop in the backpack anyway.

Another thing: do not make the mistake of thinking that size and resolution are always connected: this is not true and you may find notebooks with large screens at low resolution. In short, be careful and evaluate all the options well. Below you will find the classic screen sizes offered by the laptop market. 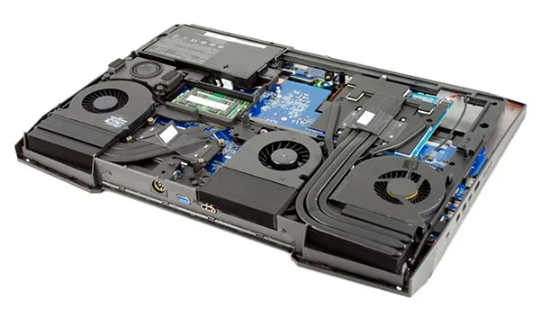 The data sheet is obviously an aspect of fundamental importance to judge the goodness of a notebook. Although a student does not often have the needs of a professional and can therefore be satisfied with medium/low-end solutions, it is still good to understand what are the solutions offered by the market to be able to aim for the best possible laptop.

On the other hand, the speed of execution of the apps, the available ports, the presence of the webcam, and the autonomy depend on the internal components., just to name a few of the parameters a student should consider when buying a laptop.

Below you will find all the information about the components to be taken into consideration.

Calculation units usually operate at equal frequencies, expressed in GHz. It can also happen, however, that there are CPUs that have computing units operating at different frequencies. In any case, what interests us is that these frequencies represent the raw power of each individual processor unit.

Furthermore, the higher the number of cores, the greater the ability to operate with multiple tasks at the same time. The processor market has long been essential in the hands of two companies, Intel and AMD. Below you will find the main CPU families.

The operating system is the software that interfaces with the hardware to make everything work as it should. This is one of the most important parameters on which to base your choice in terms of notebooks.

In fact, a student needs to use programs that are often standard for all schools.
This means that you can hardly get away from laptops that have Windows or at most macOS. Count that a good percentage of the user experience depends on the OS, as the hardware could essentially act as a paperweight without it.

Just to give you a concrete example, in the midst of the myriad of tasks performed by the operating system, the driver managed to exploit peripherals done by the OS itself.

The operating systems on the market have important differences, from compatible programs to the interface. Of course,
There are obviously some common aspects, such as support for “standard” files (for example JPGs for photos or AVI for videos), but you have to keep in mind that there are several differences. Below you will find all the details about the operating systems on the market.

Those mentioned are the main solutions on the market, but you may also find yourself facing laptops that say FreeDOS. Well, this occurrence is quite rare, but suffice it to say that the notebooks that are indicated in this way do not have any pre-installed operating system.

This means that you have to proceed manually in the choice and configuration of the OS. These are therefore products intended for expert users who may have already carried out these operations in the past. Usually, with these products, you can save money, but I advise you to consider this option only if you are really sure of what you are doing.